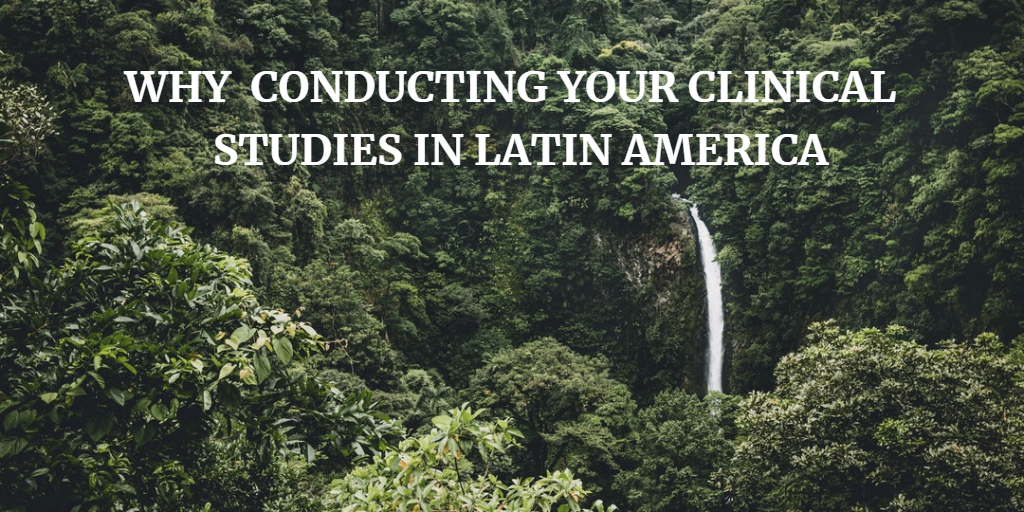 Posted at 17:47h in Uncategorized by aicros
0 Likes

Latin America is considered a region with many possibilities and huge opportunity for clinical research offering:

For this reason, major pharmaceutical companies and CROs are present in Brazil, Mexico and Argentina. A long list of advantages in performing clinical research in Latin American countries includes:

The approximately 600 million people of Latin America represent a sizeable market for approved drugs. IMS Health has estimated that the region will generate 10% of global pharmaceutical sales by 2017.

Decreased travel to and from sites (densely populated cities). Multiple academic, public and private hospitals in small areas. Salaries and Professional fees for Researchers and medical procedures involved in research highly competitive compared to those of USA/Canada/Europe. Reference Sites concentrate less prevalent diseases, helping optimize costs and simplify site selection. When running multi country studies in the region, translation costs are minimized since Spanish is the prevailing language spoken in the region followed by Portuguese (Brazil).

The continent’s time zones are convenient for interactions with headquarter offices of North American and Europe companies (5 hours difference or less).

An Enthusiastic and Qualified Investigator Community.

Physicians in Latin America are trained to the highest medical standards and appreciate the opportunity to enroll their patients in studies that involve the latest treatment advances. Participation in studies also connotes  a degree of professional prestige and a welcome source of additional income for the physicians and medical centers.

Latin American governments have been consistently promoting regulations that adhere to legal and ethical international standards, and facilities are routinely audited for compliance. 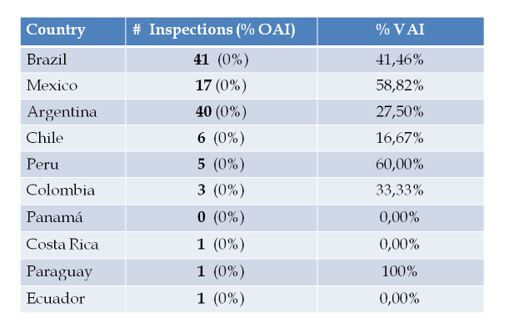 Large, ethnically diverse population. Latin America has wide diversity of races and ethnicities which mirrors the wider market.  There are increasing access to healthcare and medications. The region is a complementary site to northern hemisphere sites for indications with seasonal variations (such as respiratory diseases). And also, it is a favorable niche for emerging and neglected diseases.

Latin Americans are, generally, eager to participate in clinical trials when their physicians recommend doing so. The strong physician/patient bond that exists in the region also strengthens patients’ compliance and retention in the trial.

The fact that most Latin Americans live within large urban areas means that recruitment efforts and trial logistics can be concentrated and simplified. This is, in fact, a major source of cost savings

The Most Urbanized Area of the World

Latin America is home to dense urban areas; in fact, the United Nations has referred to it as the most urbanized region of the world. Overall, 80% of Latin Americans live in cities, and the urbanization process is expected to continue. The United Nations estimates that by 2020, 90% of the people in the Southern Cone region will live in cities. Many of the major cities date back to the efforts of Europeans to colonize the area in the 16th century. Sao Paulo (20 million), Mexico City (19 million), Buenos Aires (13.6 million) and Rio de Janeiro (12 million) all rank in the top 25 largest metropolitan centers in the world.

An Active, But Far From Saturated, Trial Market

In terms of its capacity to accommodate clinical trials, Latin America is, potentially, at an ideal stage: it has the requisite staff, facilities, regulations and quality standards, but is not yet saturated with trials. Currently there are 1,427 active industry studies in progress across ten countries in the region, and six countries (Brazil, Mexico, Argentina, Chile, Peru and Colombia) account for nearly 90% of all Latin American trials. (See Figures 9 and 10) Brazil, in fact, accounts for nearly one-third of all trials in the region, which is not surprising given the size of Brazil’s pharmaceutical market. IMS Health has forecasted that Brazil will be the 4th largest pharmaceutical market in the world by 2017.