Robin Hansen (MMSc-Drug Development), works as a Director together with Anne, overseeing clinical trials in Australia and New Zealand. With a clinical background in Neuroscience, Robin began working in clinical trials as a study nurse in 1994. Since 1995, she held roles as CRA, Project Manager and Clinical Research Manager leading the regional clinical research team at Pfizer, before co-founding  of a CRO in 2012. Robin now leads the Molecule2Market team in providing clinical research services across all phases of drug and medical device studies throughout Australia and New Zealand. Since 2019 she serves as Vice-President of AICROS. 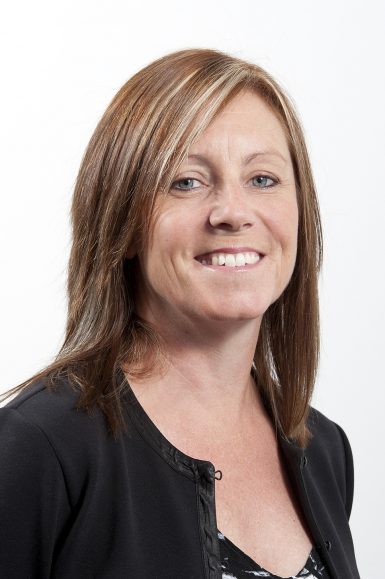